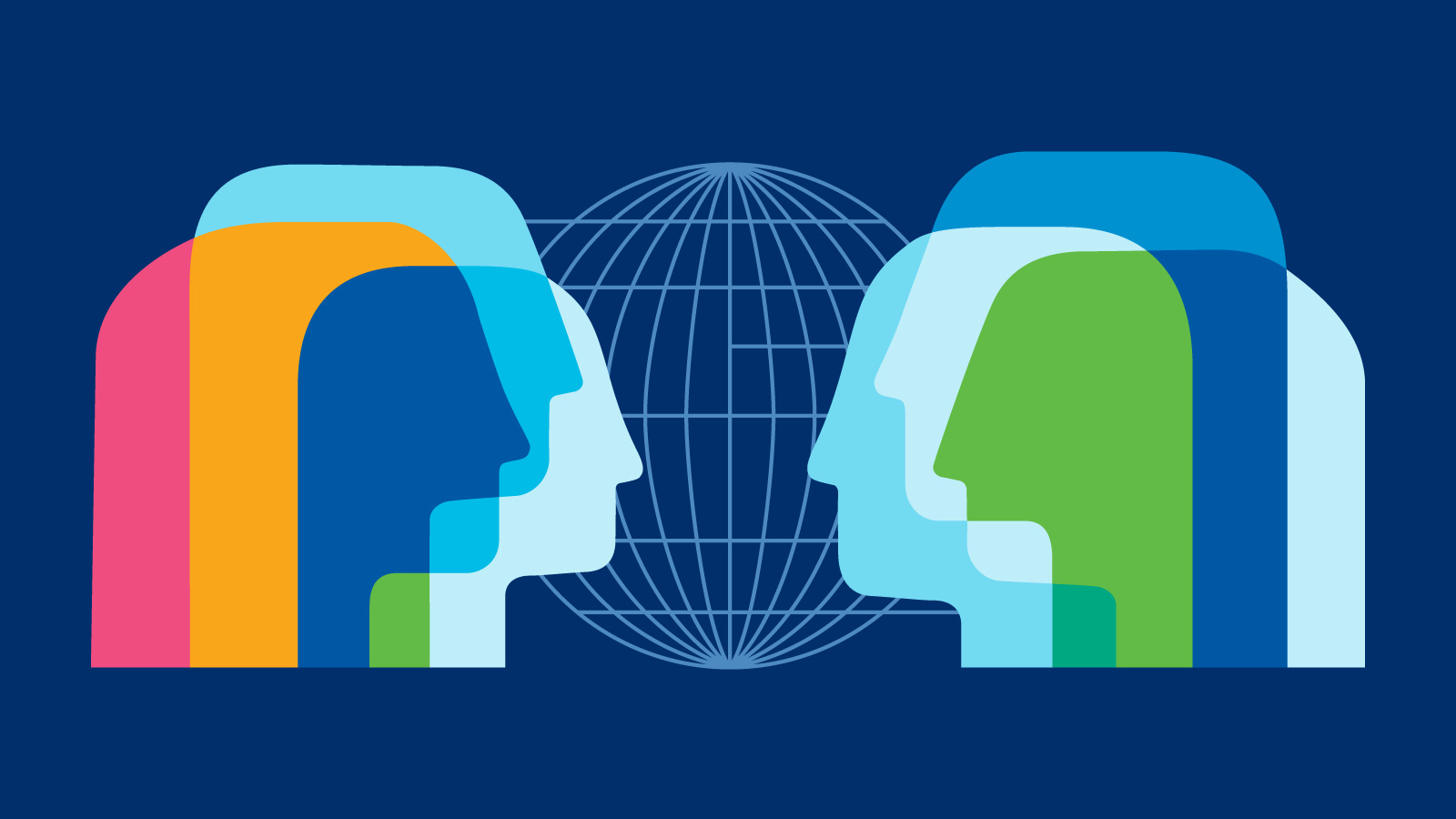 Thank you for attending. Please view the archived sessions below.

The Time Has Come: Why Men Must Join the Gender Equality Revolution

Bridging the Divide: Making the Case for Diversity and Inclusion

Michael Kaufman is a senior fellow at the research institute Promundo and the only male member of the G7 Gender Equality Advisory Council. His forthcoming book, The Time Has Come: Why Men Must Join the Gender Equality Revolution, draws on his life as an adviser, writer, and speaker focused on engaging men to promote gender equality, promote involved fatherhood, and end violence against women. Over the past three and a half decades, Dr. Kaufman has worked in 50 countries with the United Nations, governments, nongovernmental organizations, universities, and businesses, including Unilever, Microsoft, PepsiCo, Accenture, HP, Deloitte, Triumph International, Deutsche Bank, Barclays, RBC, and Rio Tinto. He is the co-founder of the White Ribbon Campaign, a global movement of men and boys working to end male violence against women. Dr. Kaufman is the author or editor of eight books, including two novels.

Michele Norris is director of the Bridge, the Aspen Institute’s new program on race, identity, connectivity, and inclusion. Previously, she served as a host of NPR’s All Things Considered. Ms. Norris has also produced in-depth profiles, interviews, and series for NPR News programs as well as special reports for National Geographic, Time Magazine, ABC News, and Lifetime Television. She created the Race Card Project, an initiative to foster a wider conversation about race in the United States. Ms. Norris served as a reporter for ABC News and a staff writer for the Washington Post, the Chicago Tribune, and the Los Angeles Times. She wrote The Grace of Silence: A Memoir and earned a Peabody Award and the Distinguished Dialogue Award for her work on the Race Card Project. Ms. Norris was named Journalist of the Year by the National Association of Black Journalists, which also honored her with its Salute to Excellence Award for her coverage of Hurricane Katrina. She received a Livingston Award and was a Shorenstein Fellow at the Harvard Kennedy School. Ms. Norris graduated from the University of Minnesota in Minneapolis, where she studied journalism, and attended the University of Wisconsin, where she studied electrical engineering.

Barbara B. Roberts is entrepreneur in residence at Columbia Business School, former NY chair of Tiger 21, and speaker and writer about all stages of entrepreneurship and the economic progress of women. Previously, Ms. Roberts held senior positions in securities research, investment policy, and marketing at Blyth Eastman/Paine Webber and at Dean Witter. Before leaving Wall Street, she served as senior vice president and director of capital markets marketing at Dean Witter and was the first woman to serve on the firm’s board of directors. Ms. Roberts also served as president and CEO at FPG International now part of Getty Images and at Acoustiguide. Through her foundation, Fair Share, she has been especially active in the promotion of economic development for women worldwide, serving on many boards and helping start many not-for-profits. Ms. Roberts is a past president of the Financial Women’s Association of New York and helped found the New York Women’s Agenda and the New York Women’s Foundation. She also served as chair of the Federal Reserve Bank of New York’s Small Business and Agricultural Advisory Committee and as a member of the Suffolk County NY Planning Commission. Ms. Roberts is the author of three whitepapers about entrepreneurs: Life after an Exit, The Owner’s Journey, and Women’s Entrepreneurial Journeys. Ms. Roberts holds an economics and philosophy degree from Goucher College.